After Natural Selection 2 launched on October 31st it sold 144,000 copies in its first week, generating more than $1 million in revenue for the games eight strong team of indie developers based in San Fransico. 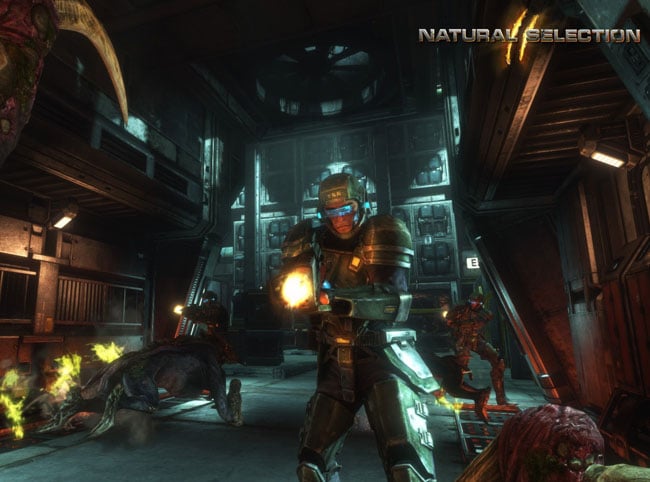 The infographic supplied by Unknown Worlds below details where the sales originated from: 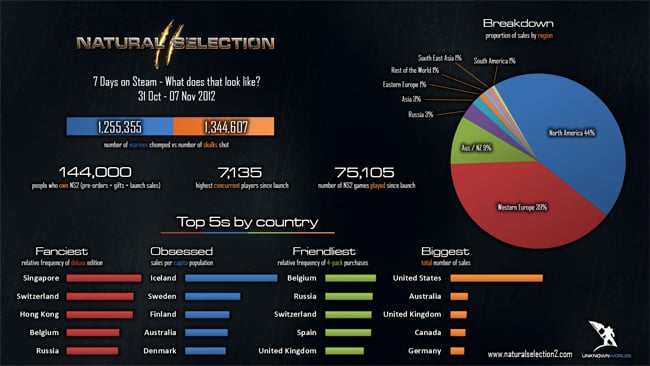