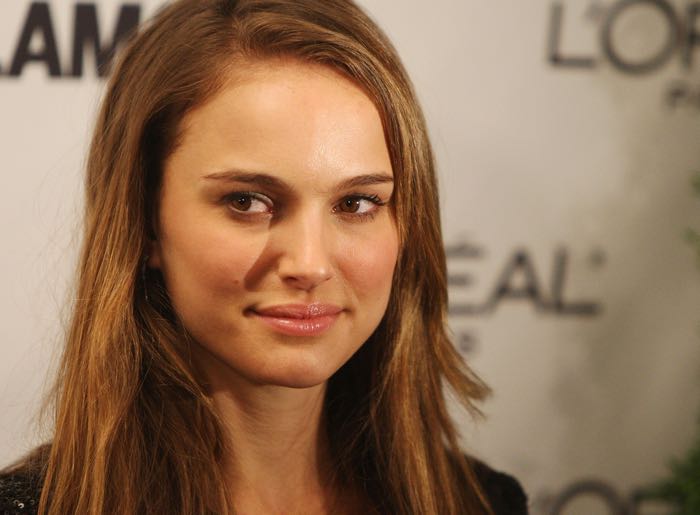 According to a recent report, Natalie Portman may star in the new Steve Jobs movie, her exact role in the movie has not been confirmed, although it is expected to be a major one.

Sony recently dropped the new Steve Jobs movie, the film was quickly picked up by Universal, and it is being directed by Danny Boyle.

The Steve Jobs movie is based on the official biography of the late Steve Jobs by Walter Isaacson, the script is being written by Aaron Sorkin and Michael Fassbender is rumored to play the role of  Steve Jobs.

Seth Rogan is also rumored to be playing Steve Wozniak, and the film is said to take place in three major scenes, each one will be set behind the scenes of one of Apple’s major product launches.