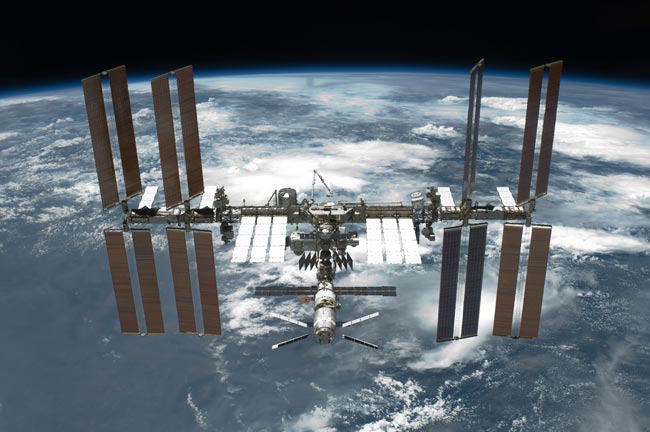 “Rather than hoping that the necessary parts and tools are on the station already, what if the parts could be 3D printed when they needed them?”

NASA is also testing out 3D printing of small satellites that will be launched from the International Space Station and then used to transmit data back to Earth.