NASA, the decreasingly funded space program by the US, has started accepting applications from private companies who are seeking to mine on the moon. After the initial proposals are in, one company will be selected to create a prospecting robot to send to the moon in order to get the mining operation rolling. According to the contract, no money will be given out by the government for the project. 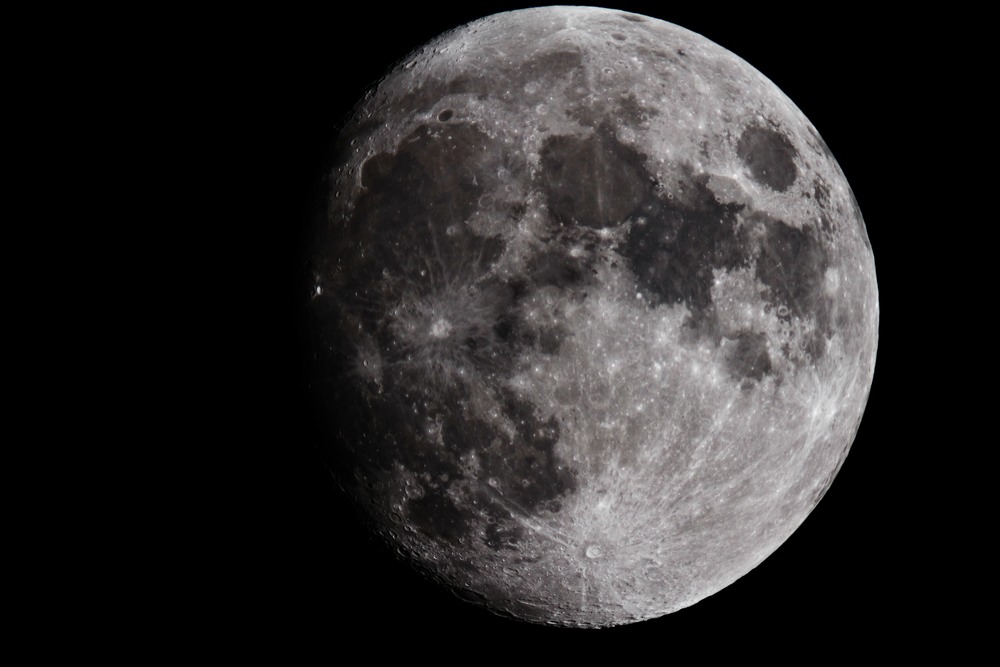 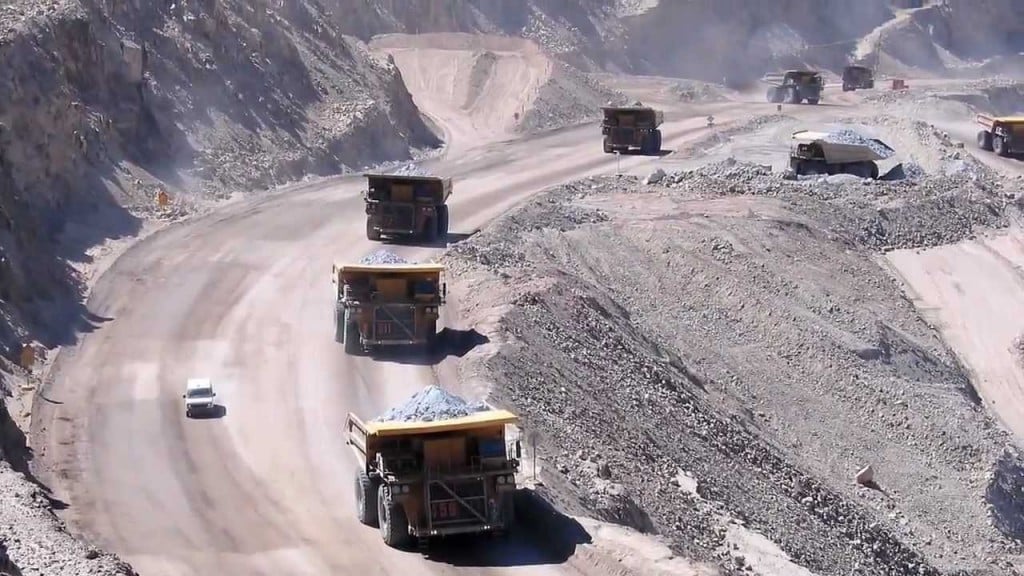 Why mine on the moon? Supposedly it’s chalk full of rare earth metals and helium 3. However, don’t expect to see space mining anytime soon. NASA’s mining proposal has brought up concerns over lunar property rights, which are supposed to be non-existent since the 1967 Outer Space Treaty of the United Nations says no country can claim the moon.

It’s all very sci-fi novel-like and doesn’t mean much other than the fact that private space agencies and NASA are looking at the moon in a new light. It’s not surprising that NASA is looking to push the envelope and help private companies find ways to profit from space. If the private industry starts doing well enough it could mean more funding for NASA in the future.

Can NASA break away from the government and privatize itself?