It is only just a couple of weeks until Mobile World Congress 2012, which takes place at the end of the month, and we are starting to see more and more smartphones leaked before their official unveiling later this month.

Today we have some photos of a new Android 4.0 Ice Cream Sandwich device from HTC, and it looks like the handset is headed to US mobile carrier Verizon Wireless. 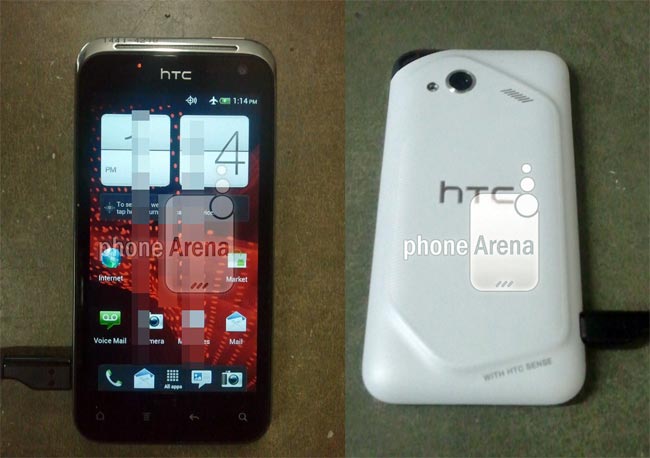 We dont as yet have a name for the device, although we do have some specifications, which include Android 4.0.1 with HTC Sense 4.0, and a dual core 1.2GHz processor, plus 1GB of RAM.

The handset also comes with an 8 megapixel camera, so we presume full HD video in 1080p, and 4G LTE, the display on the device is reported to be an AMOLED display.

As soon as we get some more information and full specifications on this mystery Android smartphone from HTC we will let you guys know.