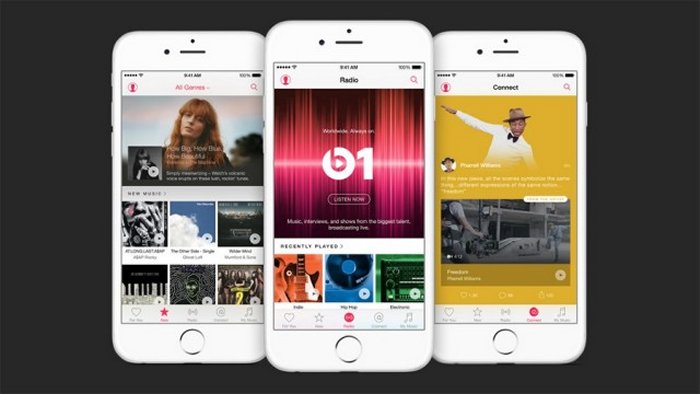 Now it would appear that this is temporary as Apple has confirmed that Music Home Sharing will be returning to the iPhone, iPad and iPod Touch with iOS 9.

The new was confirmed by Apple’s Eddie Cue on Twitter, you can see the tweet below which confirms that the feature will return in iOS 9.

@inklake We are working to have Home Sharing in iOS 9.

As yet there are no details on why the feature has been removed from the iPhone, iPad and iPod Touch with the release of iOS 8.4, it could be something to do with licensing.