According to a BBC Panorama report, which I watched on TV last night, one of Rupert Murdoch’s companies allegedly used a hacker website to put rival pay TV service ITV Digital out of business.

ITV Digital, which originally started out as On Digital here in the UK was a pre-paid TV service, that became popular, and one of Murdoch’s companies, NDS allegedly used hacker site Thoic, or The House of Ill Compute to put ITV digital out of business. 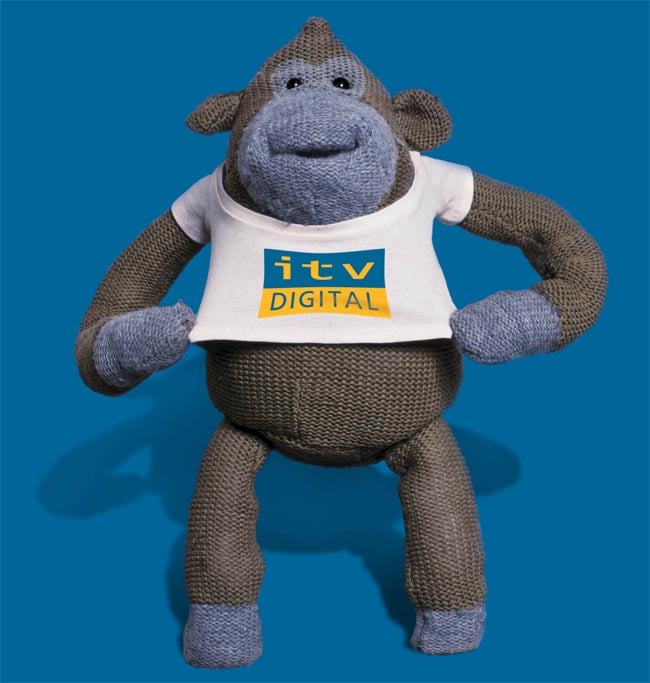 According to the report, and statement from the person who ran Thoic, Lee Gibling, who was apparently employed by NDS to distribute hacked codes for ITV’s paid TV service.

Gibling told the BBC’s Panorama that the codes which he released on Thoic were given to him by NDS, and then distributed on his website.

“They delivered the actual software to be able to do this, with prior instructions that it should go to the widest possible community,” he said.

NDS have said that they employed Lee Gibling as a consultant, and his website was used to track hackers and piracy, but if this is the case then why did they do nothing about codes for a rivals service being distributed in the UK.

Obviously there will be some sort of inquiry into the allegations here in the UK, and it could be the final nail in the coffin for Murdoch and his control of BSkyB.