As well as announcing iOS 4.1 for the iPhone and iPod Touch, Apple has also announced that multitasking will be coming to the Apple iPad later this year with iOS 4.2.

ioS 4.2 will bring a range of new features to the iPad, including multitasking, folders, AirPlay which will let you stream music, video and photos from various Apple devices. 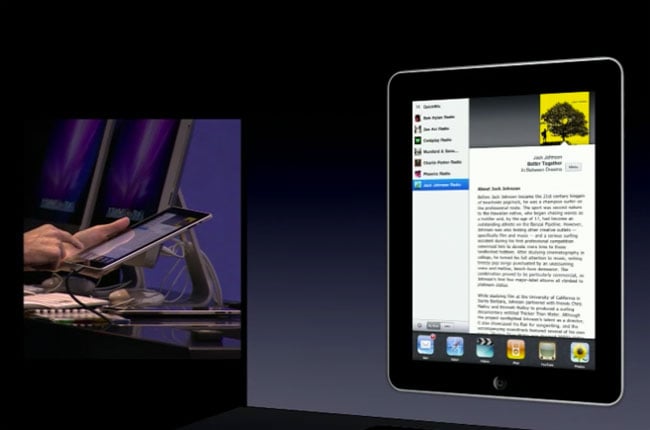 ios 4.2 will be available as a free update for the iPad, iPhone and iPod Touch in November of this year, as soon as we get some details on the exact dater we will let you guys know.