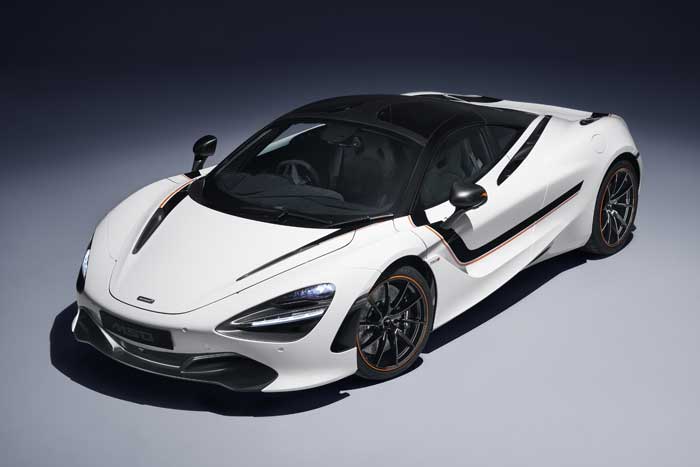 McLaren Special Operations have shown off a pair of bespoke creations that were made specifically for McLaren dealers in Europe. One of them is the Pacific Theme and the other is a track Theme. The track theme is swathed in a white main body color called Anniversary White, a color inspired by McLaren F1 cars of the ’80s.

It has hand painted carbon black touches and Tarroco Orange details from the 2017 F1 car. All the carbon fiber bits inside and out are satin finished. Black Alcantara with contrast orange stitching covers the inside. The Pacific theme is all blue inspired by luxury and the ocean. 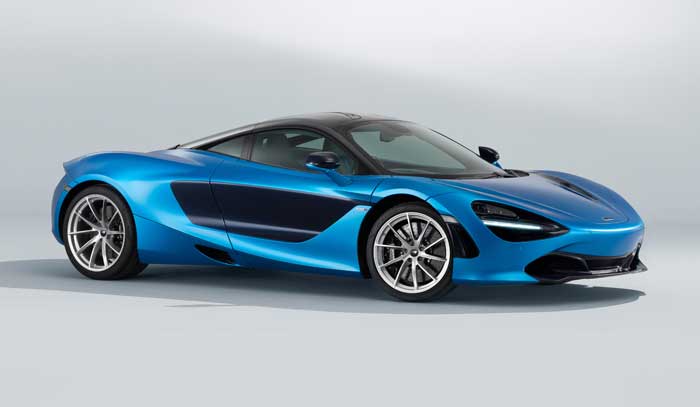 This car is Cerulean Blue, the color from the current F1 McLaren racer. Estoril Blue is used on door intakes. The carbon fiber bits are Cobalt-blue tinted for a cool look. Blue inserts are used on the Alcantara seats and steering wheel center band.