The new MSi Wind Box DC100 features an AMD E-350 dual-core accelerated processing unit (APU) 1.6 GHz and Radeon HD 6310 graphics, and is able to run from just 18 Watts of power. Providing a 70% power savings, compared with conventional desktop computers, making it possible to reduce annual carbon dioxide emissions by over 810 kilos and save 180 trees in the process. 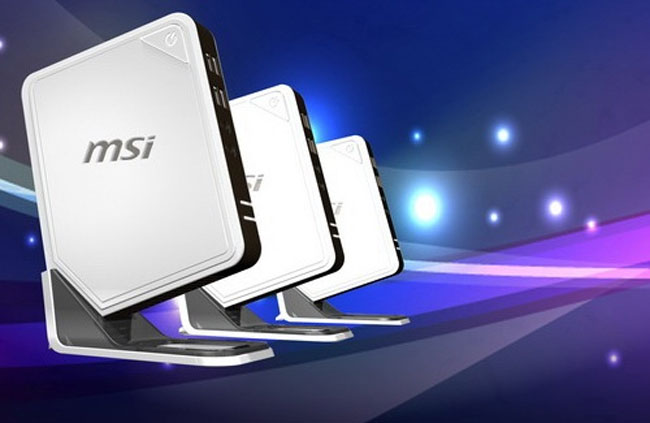 Wind Box DC540 comes with an Intel Cedar Trail-D processor and is roughly four times the size of the DC100. Both systems come equipped with Microsoft’s new Windows 7 64-bit operating system and the Microsoft Office 2010.

More information on the MSi Wind Box DC540 and DC100 is available from the MSi press release and website.