This week at Computex MSI has unveiled new additions to its G Series gaming notebook series in the form of the GT780, GT683, and GE620 all pack Intel second generation Core i7 quad core processors. 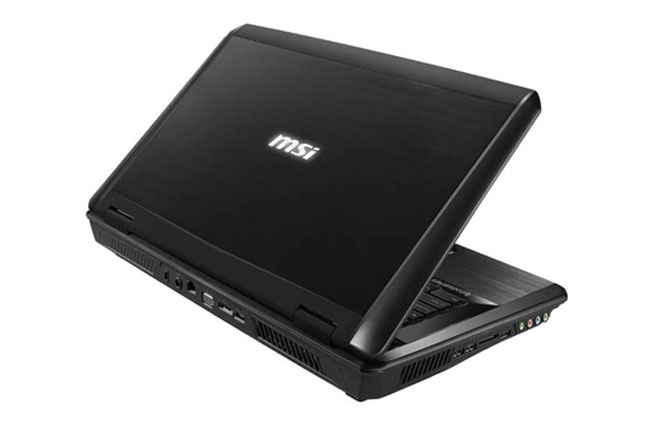