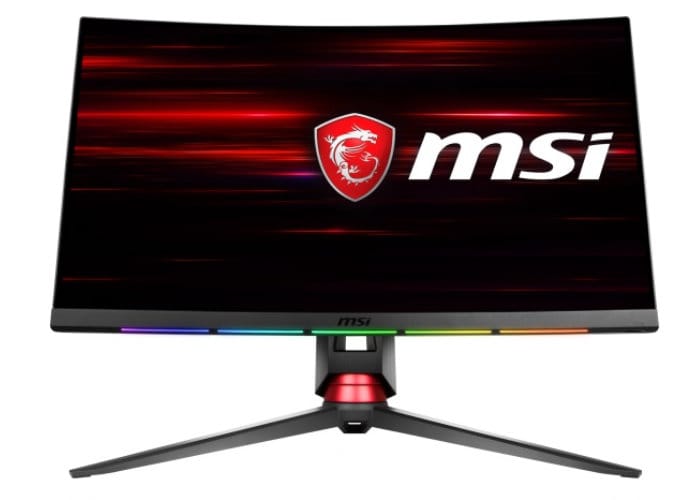 MSI has this week unveiled two new additions to its range of MSI Optic monitors with the launch of the new MPG27C and MPG27CQ which are those first gaming monitors to be equipped with support for the SteelSeries’ GameSense technology. Enabling users to fully customise the five RGB panels positioned at the bottom on the front of the display, as you can see in the image above. The RGB zones can be programmed using the SteelSeries Engine software and used to alert players of in-game mode cool downs, Discord chat notifications and more. On the rear of the monitors more RGB lights provide extra illumination which can also be customised to your exact requirements. 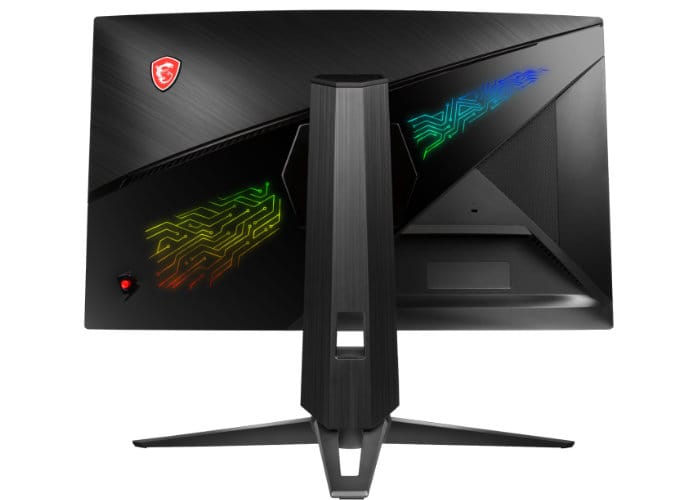 The MSI Optix MPG27C and MPG27CQ gaming monitors both feature an 1800R curvature and 178-degree viewing angles, as well as a 144Hz refresh rate and 1ms response time. The MPG27CQ offers users a 2560 x 1440 resolution, while the MPG27C features a 1080p resolution display. The MPG27CQ has a 400 nits brightness, 3000:1 contrast ratio, and covers 100 percent NTSC and 110 percent sRGB whereas the MPG27C offers just 250 nits brightness and the same contrast ratio and colour gamut coverage.

Other features of the gaming monitors include USB ports with one DisplayPort (v1.2), and 2 x HDMI ports (v1.4) as well as 2 x USB 2.0 ports, 1 x USB 2.0 Type-B for PC to Monitor connections. While audio connections take the form of a microphone and earphone out as well as a combination audio jack for microphones and line out to monitor connections. The new MSI Optix MPG27C and MPG27CQ gaming monitors are expected to launch sometime early in 2018 although no pricing has been announced as yet by MSI the sooner small information is released we will keep you up to speed as always.