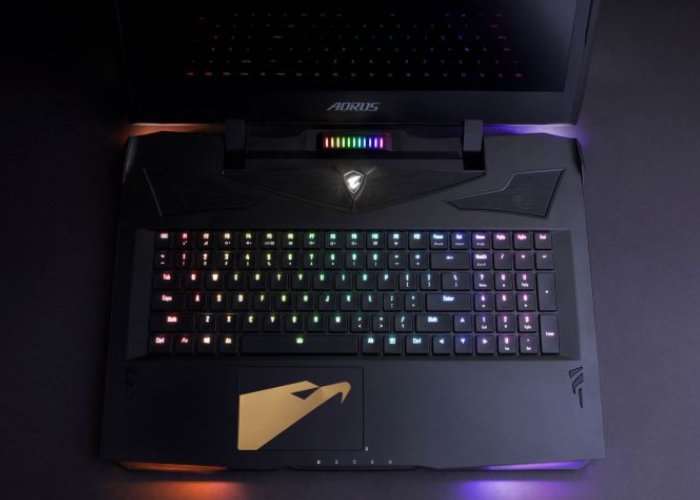 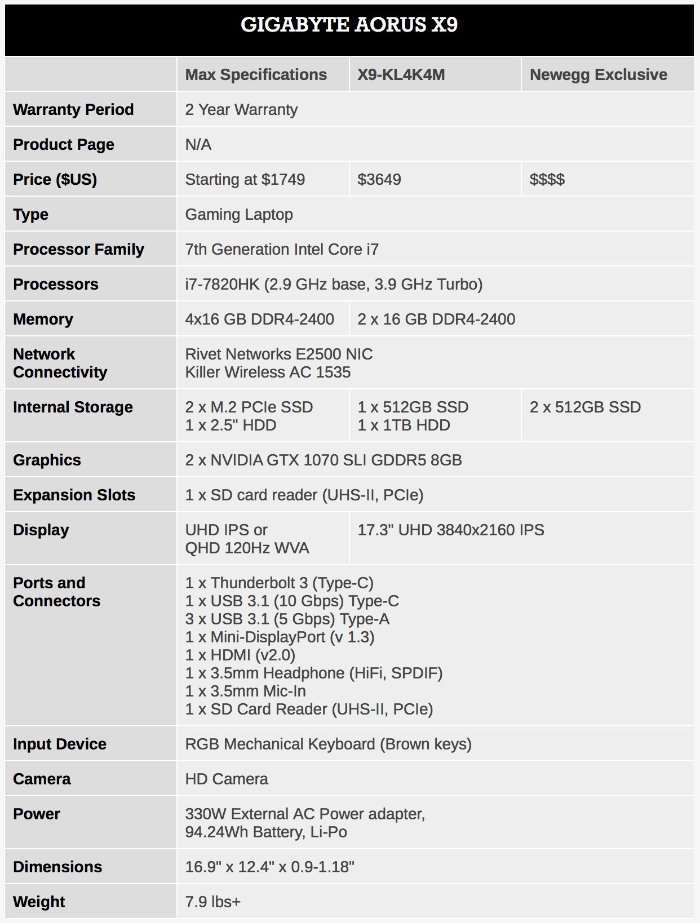 For more details on the specifications and media jump over to the official Gigabyte website.