Mozilla has just announced on their blog that they have released Firefox 4 for Android, and it is also available to download for Maemo devices, and we suspect it could end up being very popular amongst Android fans, if it follows the same pattern last week when the desktop version of Firefox 4 was released.

According to Mozilla, Firefox 4 is up to three times faster than the stock browser in Android, and it comes with major enhancements to the JavaScript engine, which is designed to make sites load faster. 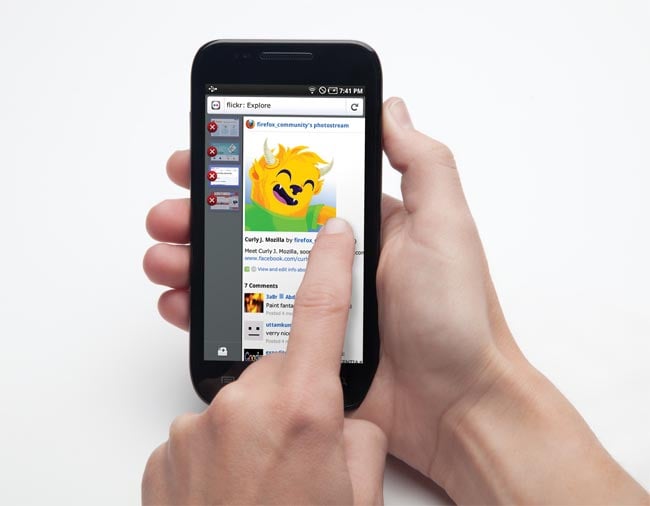 Firefox 4 Mobile is built using the same technology as the desktop version, and it comes with tabs, one touch bookmarking, and a range of browser controls. Take a look and our featured article on Android vs iPhone to see which smartphone and mobile platform is best for you.

You can find the full features on Mozilla Firefox 4 Mobile for Android and Maemo devices over at the Mozilla Blog, and have a look at  the video of it in action below.