Motorola has announced that its new Android Honeycomb tablet, the Motorola Xoom will go on sale in Europe in quarter 2 of 2011, although they haven’t as yet given an exact launch date.

The Motorola Xoom comes with Android 3.0 Honeycomb, has a 10.1 inch display with a resolution of 1280 x 800 pixels, processing is provided by a dual core 1GHz processor. 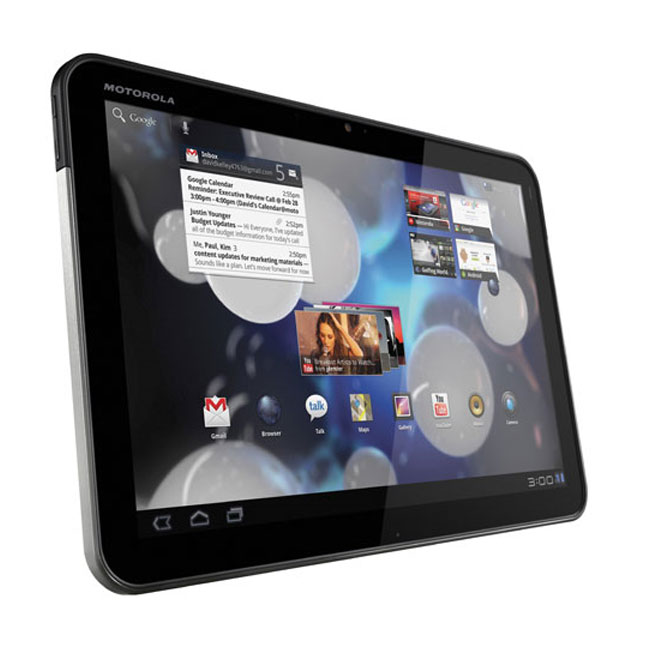 As soon as we get some information on the exact launch date of the Xoom in Europe as well as some pricing we will let you guys know.