We saw some brief images of the new Motorola Android 3.0 Honeycomb tablet when Google announced Android 3.0, and now Motorola has officially announced the Xoom tablet.

The Motorola Xoom Tablet will come with Android 3.0 Honeycomb, and it features a 10.1 inch display with a resolution of 1280 x 800 pixels, it also features a dual core 1GHz processor. 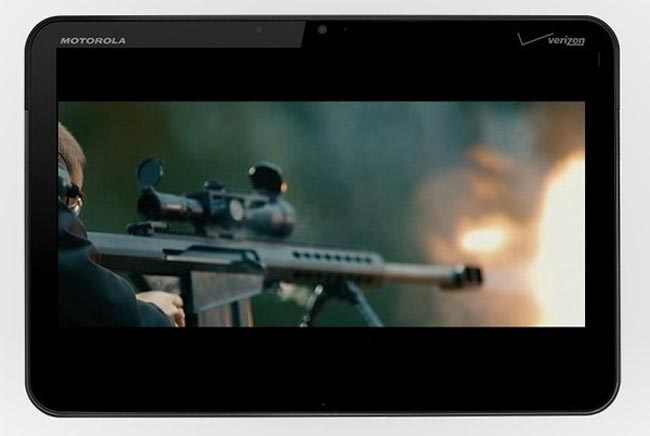 The Motorola Xoom Tablet offers support for Full HD video playback in 1080p, there is also HDMI out and an accelerometer, a barometer, a gyroscope and a compass. Have a look and our article on Android vs iPhone to see which smartphone and mobile platform is best for you.

The Xoom tablet will go on sale shortly as a 3G device, Motorola will also be launching a 4G LTE version in quarter two of 2011, there are no details on pricing as yet.