Motorola and Apple are currently involved in a court case in Germany which saw Apple remove its 3G enabled devices from sale on Friday for a short period, the device in question which included the iPhone 3GS, iPhone 4 and iPad 3G went back on sale after Apple managed to appeal the injunction.

Now some details have been revealed by Foss Patents, on what Motorola wants from Apple in order to license the patents in question to them, 2.25 percent of Apple sales. 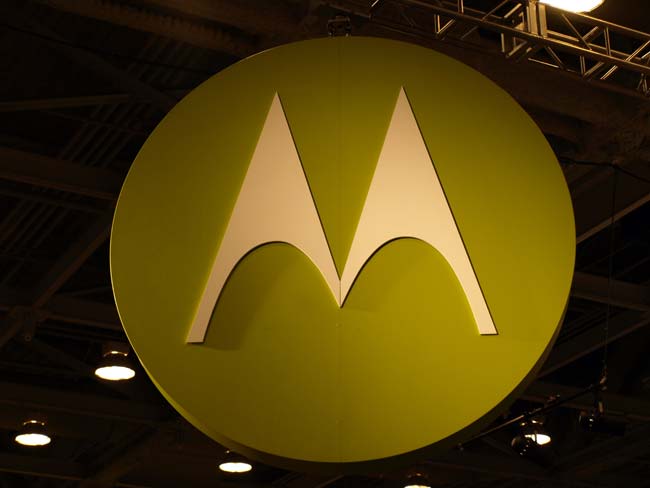 Apple’s iPhone sales have totaled $93 billion since 2007, and if Apple agreed to the license fee they would have to pay Motorola around $2.1 billion on just the iPhone alone, this figure doesn’t take into account sales of the iPad 3G.

Apple has also filed a range of motions to access the licensing agreements that Motorola has for these 3G patents with other companies like Nokia, HTC and more.

If Motorola is offering these patents to the other companies for free under FRAND, and then trying to charge Apple for the patents, it could spell trouble for them.

On the other hand if Motorola has similar deals of 2.25 percent in place with the other companies that it is attempting to impose on Apple, then Apple could end up having to pay the licensing fee.