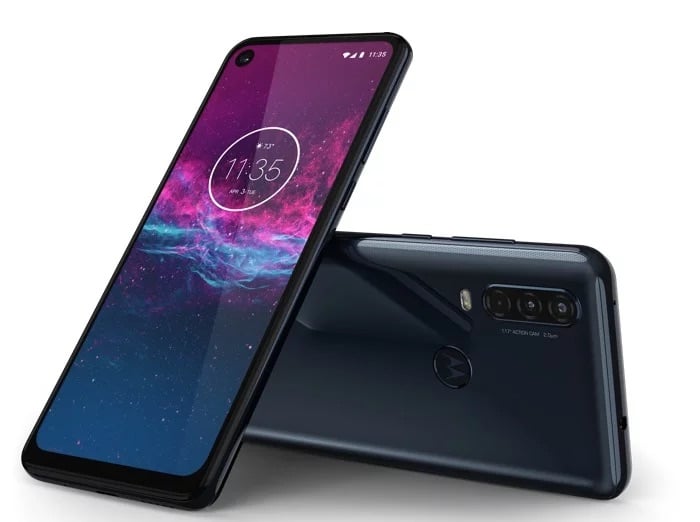 The Motorola One Action smartphone was made official recently and now the handset is launching in India.

The handset will be sold through Flipkart in India and it will be available next Friday the 30th of August for INR 13,999 which is about $195 at the current exchange rate.

The device comes with 4GB of RAM and 128GB of storage, there is also a microSD card slot for expansion and high end cameras on the front and back.

On the front of the handset there is a 12 megapixel camera for video calls and Selfies, on the back of the device there is a three camera setup.