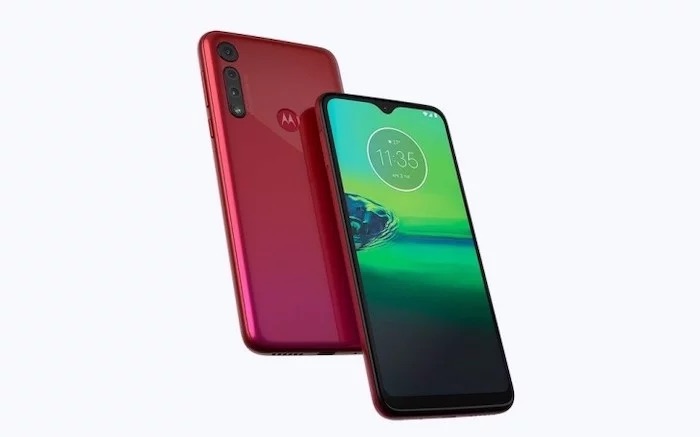 We are expecting to see a number of new smartphones from Motorola at Mobile World Congress later this month, one of them will be the new Motorola Moto G8 Power.

We recently hears about some leaked specifications on the new Moto G8 Power and now the handset has been spotted on the Geekbench benchmarks.

The Moto G8 Power is listed on Geekbench with Android 10 and the handset will come with a6.36 inch display with a Full HD+ resolution of 2300 x 1080 pixels.

The device will feature a Snapdragon 665 mobile processor and 4GB of RAM it will also come with 64GB of storage. The handset will have a range off high end cameras.