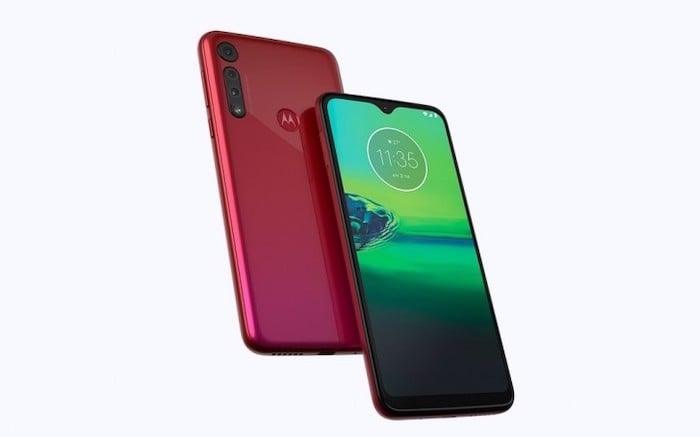 It looks like there are new handsets on the way for the Moto G8 range as specifications for the Motorola Moto G8 and Moto G8 Power have been leaked.

The G8 will be powered by a Qualcomm Snapdragon 665 mobile processor and the handset will come with a choice of 2GB, 3GB or 4GB of RAM, there will also be a choice of 32GB of 64GB of storage.

Both of these new Motorola Moto G8 smartphones will come with Android 10, as yet there are no details on a release date, we may find out more details at MWC 2020 next month.