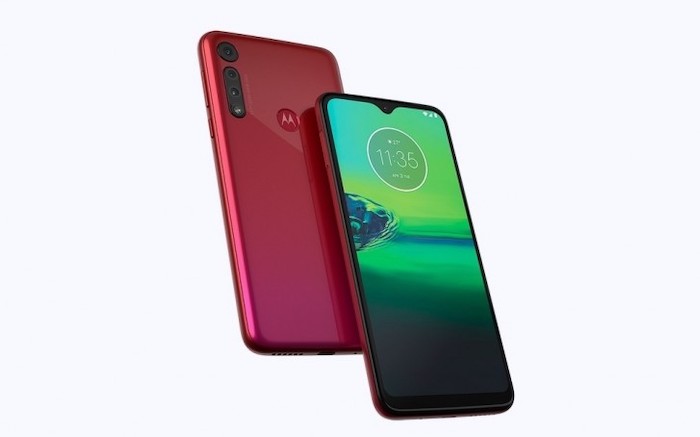 The Motorola Moto G8 Plus and Moto G8 Play smartphones are now official, the two handsets have been leaked over the last few weeks.

For storage you cam choose between 32GB and 64GB and there is a microSD card slot which takes up to a 512GB card. 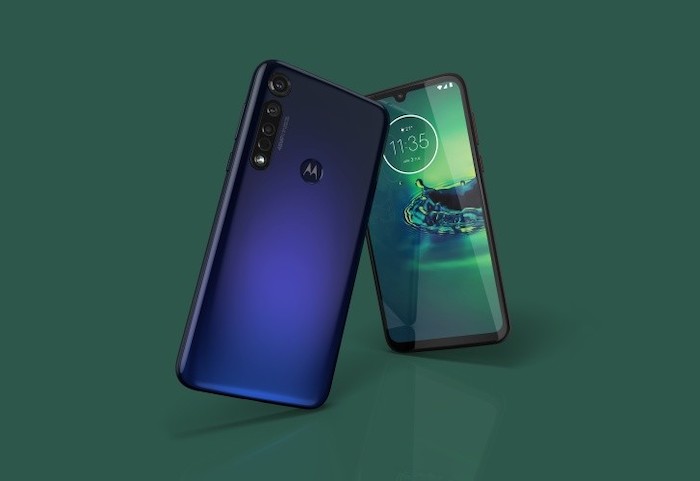 The handset comes with 4GB of RAM and 64GB of storage, plus it has a microSD card slot for expansion.

You can find out more information about both of these new Moto G8 smartphones over at Motorola at the link below.