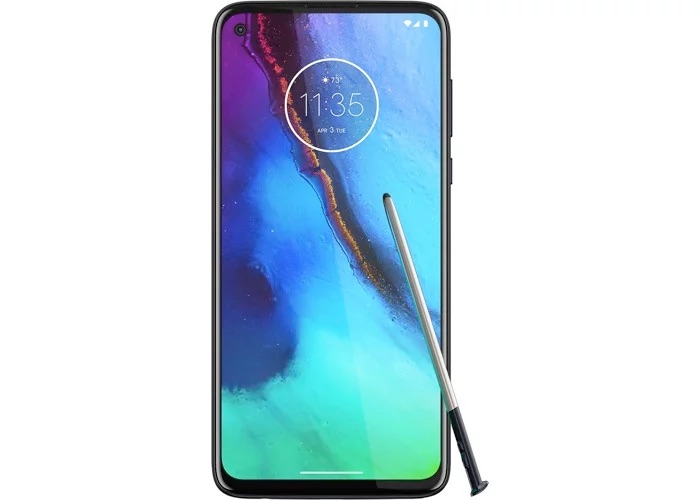 Earlier this week we saw a new Motorola smartphone with a stylus which was rumored to be the Motorola Edge Plus, the handset is actually called the Motorola Moto G Stylus.

The photo above was leaked by Evan Blass, when it was leaked there were no details on what the handset would be called and it was assumed that it would be the Edge Plus.

Now Evan has revealed the name of the handset it will launch at the Moto G Stylus and we are expecting the device to be launched at Mobile World Congress next month.

Motorola are holding their Mobile World Congress press conference on the 23rd of February 2020 and we are expecting to see this smartphone and more at the event. As soon as we get some specifications on the handset we will let you guys know.