Motorola are holding a press conference tomorrow where they will officially announce the new Motorola Moto G, although we will not have to wait until tomorrow to find out about this new smartphone, as photos and the full specifications for the handset have been leaked.

The Motorola Moto G will come with Android 4.3 Jelly Bean and will feature a 4.5 inch LCD display that will have a HD resolution of 1280 x 720 pixels. 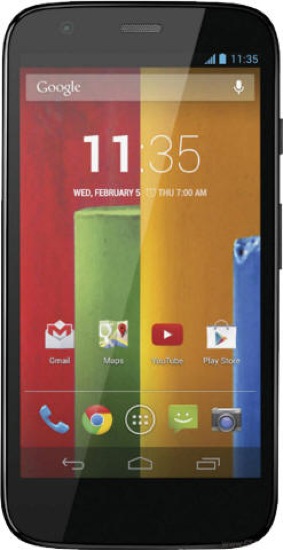 The Moto G will be powered by a quad core processor with a clock speed of 1.2GHz, it will also come with 1GB of RAM and will feature 8GB of built in storage. 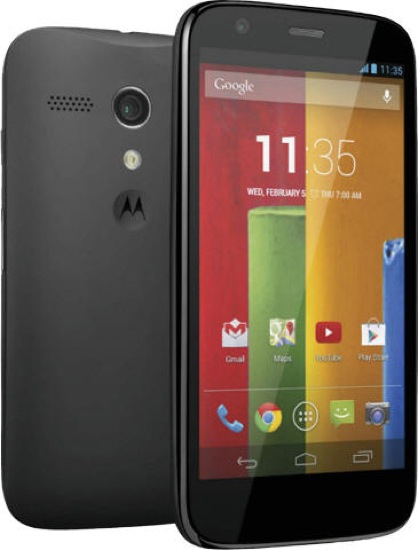 The photos were posted online by German retailer Phone House, they have now been removed, although the company did list the device with a price of 179 Euros. 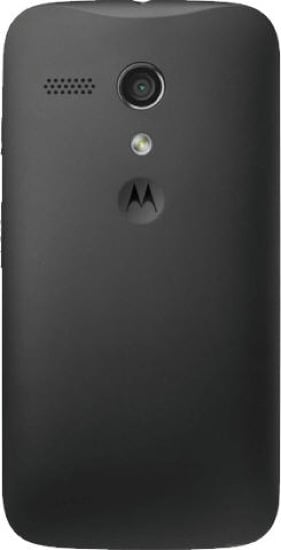 Apparently UK retailer Tesco also listed the Motorola Moto G on their website with a price of £149, which is slightly cheaper than the price that Amazon recently listed it for.

We should have more details on the new Motorola Moto G tomorrow, when the handset is made official at the Motorola event, it is expected to go on sale in the US and Europe on Thursday the 14th of November.