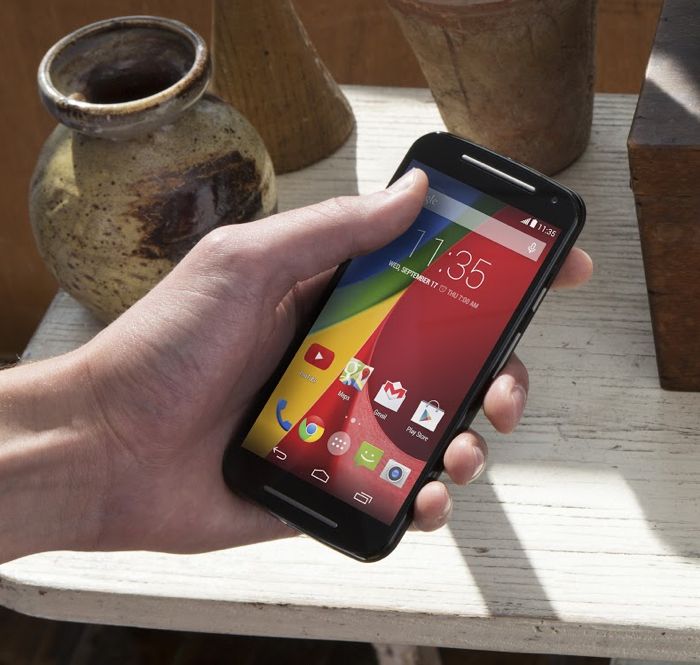 Motorola has announced that they have started to roll out the Android Lollipop update to the Motorola Moto G smartphones in India.

The Android Lollipop update is being rolled out to the first and second generation versions of the Moto G, you can see a Tweet from Motorola below.

#Lollipop is rolling out in phases to #MotoG (1st & 2nd Gen) in India. Look for the notification on your device! pic.twitter.com/fneo16Xslt

The Android 5.0 Lollipop update brings a wide range of new features to the first and second generation Moto G smartphones. You can check to see if the update is available for your devie from the settings menu. The update has been rolled out as an over the air update.