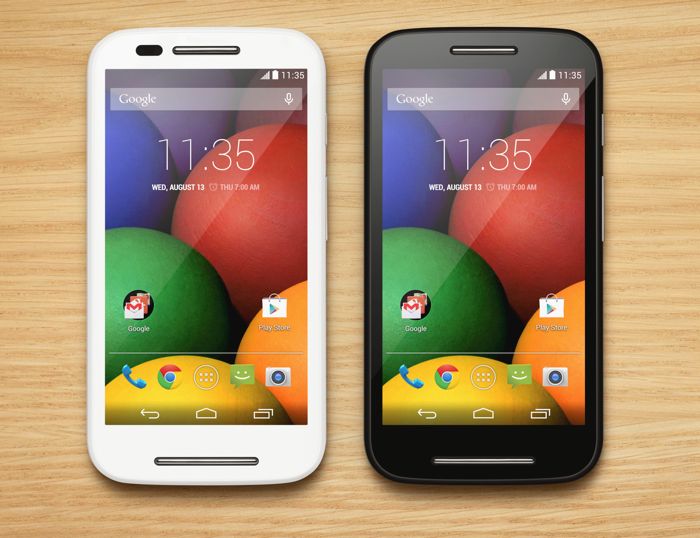 A new Motorola smartphone has appeared at the FCC, and the device is rumored to be the replacement for the Motorola Moto E.

Whilst the handset on the FCC website  could be of any Motorola smartphone, there is one thing that confirms this handset will be a budget device, possibly the new Moto E, the lack of 4G LTE.

Back in December we heard some leaked specifications on the next generation Moto E, the handset is said to come with a 4.5 inch qHD display with a resolution of 540 x 960 pixels.

Other rumored specifications on the Moto E include either a Snapdragon 400 or Snapdragon 410 processor, and the handset will apparently come with a 5 megapixel camera.

The new Moto E is expected to launch with the latest version of Google’s mobile OS, Android 5. Lollipop, as soon as we get some more information on the device, we will let yiu guys know.