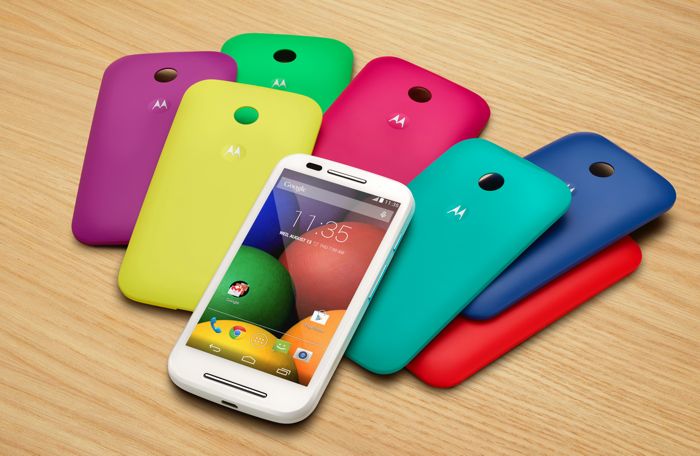 We’ve heard about the second-generation Moto E in the past, and it seems we may get to see the next version of the handset in the coming weeks.

Recently, some specifications of the upcoming Moto E made rounds on the internet, and it seems we may get to see some improvements when it comes to internals.

The report suggests the upcoming Moto E is expected to feature a 4.5-inch display boasting a resolution of 540 by 960 pixels, a 5MP camera with LED flash, and LTE connectivity which was missing from its predecessor. There’s no word about the processor, but it’s said to feature a specifications sheet similar to that of last year’s Moto G. So we can expect it to feature a quad-core Snapdragon 400 or 410 processor.

Snapdragon 410 is also a possibility as a mysterious Motorola handset was spotted last month on a benchmarking site, and it could very well be the upcoming Moto E. As for the software, it’s expected to ship with Android 5.0 Lollipop while maintaining its affordable price tag.

There’s no official confirmation from Motorola about its existence, but we’ll keep our eyes on the rumor mill and update you as soon as we hear anything more about the handset.