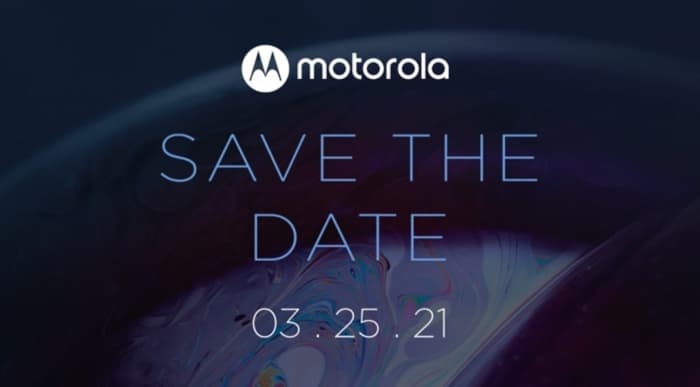 Motorola will be launching a new smartphone on the 25th of March, the Motorola G100 which is apparently the international version of the Motorola Edge S.

The Motorola Edge S launched in China in January and it is expected to be called the Motorola G100 when it launches outside of China.

The handset is expected to have the same specifications which should include a 6.7 inch LCD display with a FHD+ resolution.

The handset will come with a Snapdragon 870 processor and a choice of 6GB or 8GB of RAM, plus 128GB or 256GB of storage.