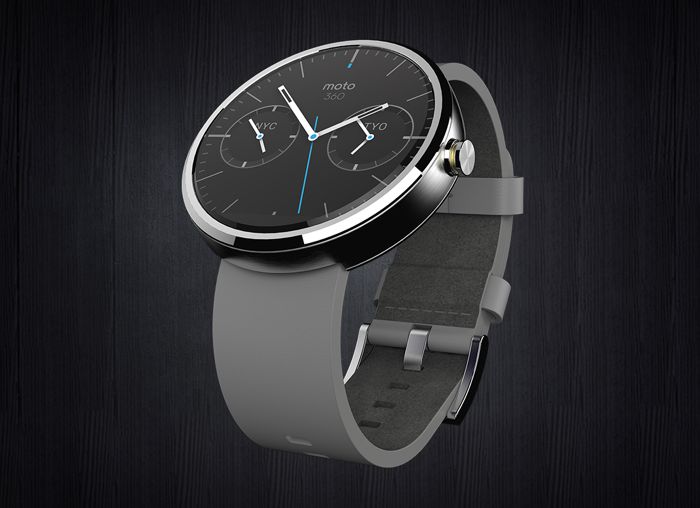 Yesterday, we heard from one of our sources that Moto 360 will be priced at £199 when it launches in July, while some rumors pegs it to be 249 euros.

Recently, Motorola’s contest page pegged the value of the Moto 360 to be $249, which looks justifiable considering the competitors are priced much higher.

Motorola kicked off a contest asking people to submit their design ideas for the Moto 360. The company even uploaded some psd files to give designers get started. One lucky winner could get a Moto 360 when it launches later this summer. But, the interesting part for the contest was that Motorola valued the smartwatch at $249.

This is going to be the second smartwatch powered by Google’s Android Wear operating system, with LG G Watch being the first one — expected to launch next month.

The price is same as the Pebble steel, but quite lower than the Gear 2. Plus, it’s powered by Google’s own operating system, meaning that it will come with support for more apps, and devices compared to Gear 2 and other smartwatches in the market.

There’s no word from Motorola about the pricing or exact launch date of the device, but we’re hopeful that we might see some announcement in the coming weeks. We’ll update you as soon as more information surfaces.