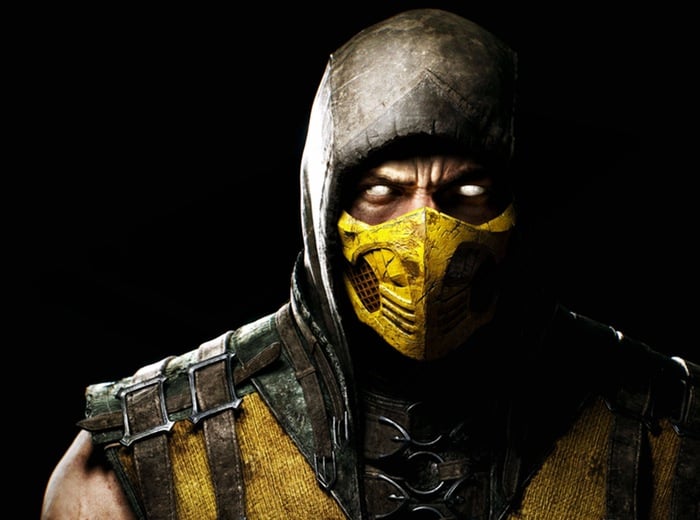 Earlier this month details and a short trailer were released for the new upcoming remake of the popular Mortal Kombat game originally launched way back in 1992.

The new remake of the original called Mortal Kombat X is currently being developed by NetherRealm Studios for the PlayStation 3, PlayStation 4, Xbox 360, Xbox One, and PC and during this week’s E3 games conference a new Mortal Kombat X gameplay trailer has been released.

As you can expect the Mortal Kombat X gameplay trailer includes plenty of gory special effects and moves to finish your opponent at the end of around.

Mortal Kombat X players will be able to choose between multiple versions of each of the games character, each providing differences in gameplay, as well as the return of X-Ray moves a feature introduced in the previous Mortal Kombat title.

The new Mortal Kombat X game will bring with it all new gameplay putting players into a “persistent online contest where every fight matters in a global battle for supremacy” says its creators, which sounds a lot of fun.

Check out the trailer below to see what you can expect from the game from the likes of Scorpion and Sub-Zero. The Mortal Kombat X release date is set for sometime in 2015.