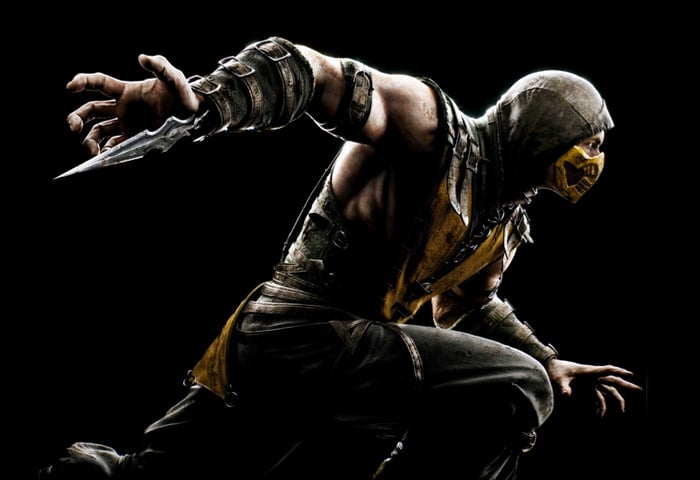 Gamers looking forward to the launch of the new Mortal Kombat X fighting game are sure to enjoy this extended gameplay demonstration unveiled at this years E3 games event currently taking place in Los Angeles.

The new 15 minute Mortal Kombat X gameplay trailer details the characters and skills they possess within the game, as well as the gory final moves that can be played to finish your opponents. Check it out after the jump.

The new Mortal Kombat remake is currently being developed by NetherRealm Studios for Sony’s PlayStation 3, PlayStation 4, Microsoft’s Xbox 360, Xbox One, and PC. Within Mortal Kombat X players will be able to choose between multiple versions of each of the games character, each providing differences in gameplay.

Mortal Kombat X also sees the return of X-Ray moves a feature introduced in the previous Mortal Kombat title as well as putting players into a“persistent online contest where every fight matters in a global battle for supremacy” says its creators, which sounds very exciting.

The new Mortal Kombat X game will be launching sometime next year but as yet no confirmed release date has been announced by the development team at NetherRealm Studios or its publishers at Warner Bros. Interactive Entertainment. But as you probably already know as soon as more details unveiled we will keep you updated.