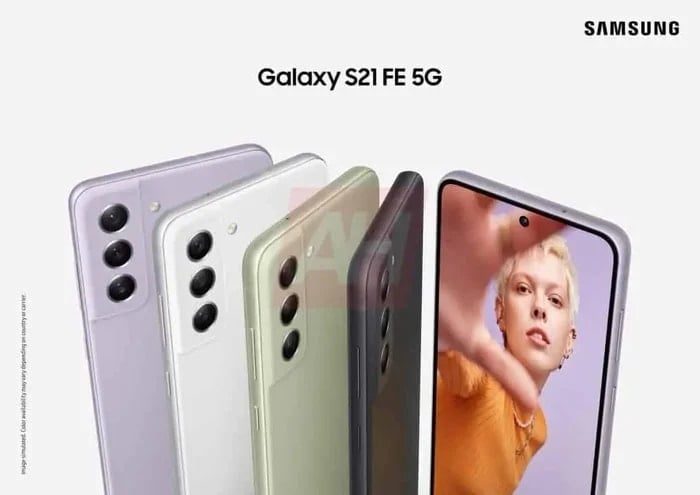 There have been lots of rumors about the new Samsung Galaxy S21 FE smartphone, the handset is expected to launch some time before the end of the year. Some rumors have suggested an August launch whilst others have suggested that we may have to wait until October to see the handset.

The device recently appeared at TENAA in China which is basically China’s version of the FCC and it has received its regulatory approval at TENAA.

The listing ha confirmed some of the handsets specifications, the device was listed with the model number SM-G9900.

The handset will feature a 6.4 inch AMOLED display that will have a Full HD+ resolution of 2400 x 1080 pixels, it will also come with a 120Hz refresh rate.

The Samsung Galaxy S21 FE is listed with a 4,370 mAh battery at TENAA, we previously heard it would come with a 4500 mAh battery. The handset will also come with Android 11 and 5G, there are expected to be various RAM and storage options.

Processing will depend on region, some countries will get the Qualcomm Snapdragon 888 and others will get the Samsung Exynos 2100. We are expecting a choice of 6GB or 8GB of RAM and 128GB and 256GB of storage, plus a range of cameras.

There will be three rear cameras including a ta 12 megapixel wide camera, a 12 megapixel ultrawide camera and an 8 megapixel telephoto camera. On the front there will be a 32 megapixel camera which is designed for taking selfies and making video calls. As soon as we get some details on the exact launch date of the device, we will let you know.