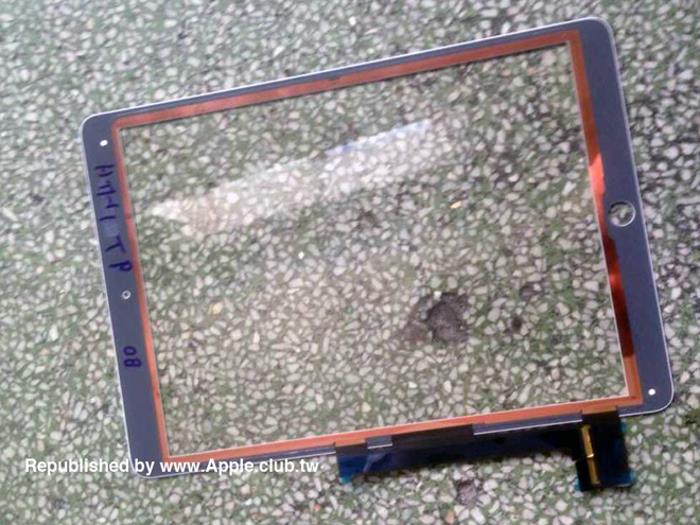 Apple has scheduled its next big event on October 16th where the company is expected to announce the upcoming iPad Air 2 and iPad Mini line up.

Recently, some images of the purported iPad Air 2 components surfaced from Taiwanese shores, including the logic board, the Touch ID sensor and the cover glass of the tablet.

The component shown below is apparently the Touch ID fingerprint sensor which will be incorporated in the upcoming iPad. It also shows that Apple may introduce a gold color option in the next iteration of the tablet, which is expected to see the light of the day next week. The large flex cable also suggests that it’s for a device which is considerably bigger than the iPhone. 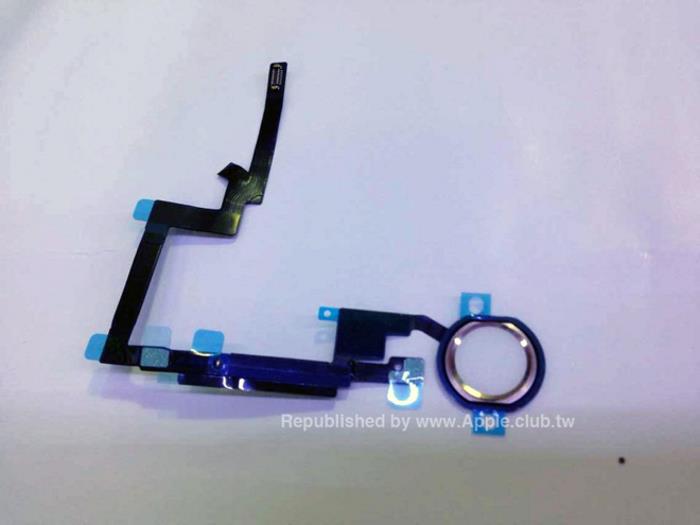 Last but not the least, another image shows what appears to be the logic board, featuring a micro SIM cad reader, as well as the A8X chip. The layout shown is quite similar to the current iPad’s logic board, so there’s a possibility it could be the real deal. 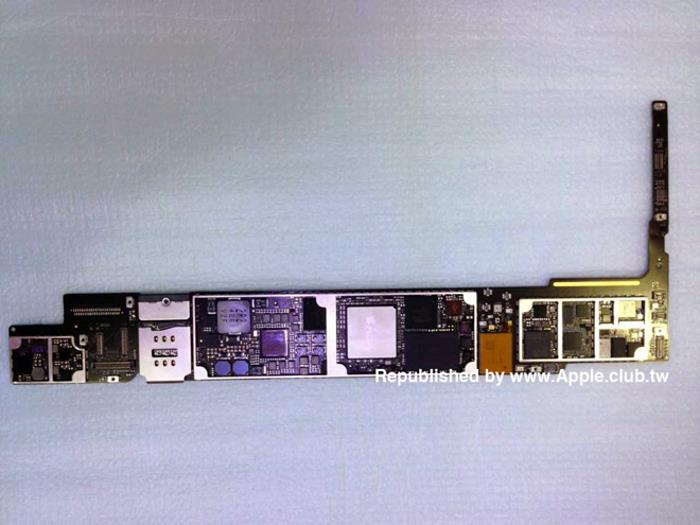 Other rumored features include 2GB of RAM, new color options, and an improved iSight camera on board. Apple is expected to take the wraps of the new line up in a few days, we’ll update you as soon as things are officially announced.