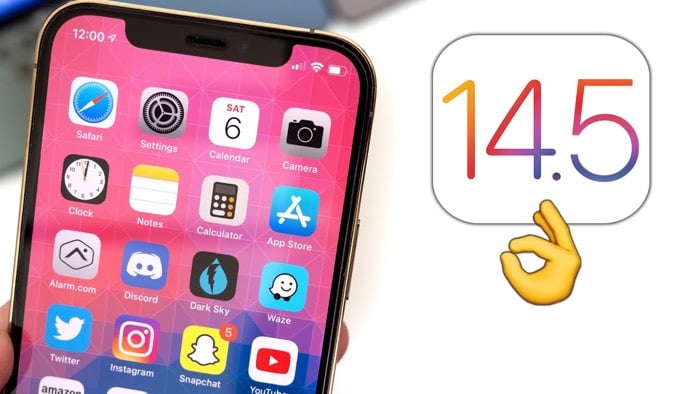 Apple released iOS 14.5 beta 1 last week, we ended up having two versions of the software with an updated version around the end of last week.

We have already seen a number of video of the software and now we have another video from Brandon Butch. This video gives us a look at some additional features that have been discovered in the software.

Apple’s iOS 14.5 update is a significant update for Apple devices, the software comes with some major changes to privacy.

You will now been notified when an app is tracking you and you will also get the choice to stop this app from tracking you, companies like Facebook are less than pleased about this.

Apple are expected to release their iOS 14.5 software update some time next month, as soon as we get some details on a release date, we will let you guys know.