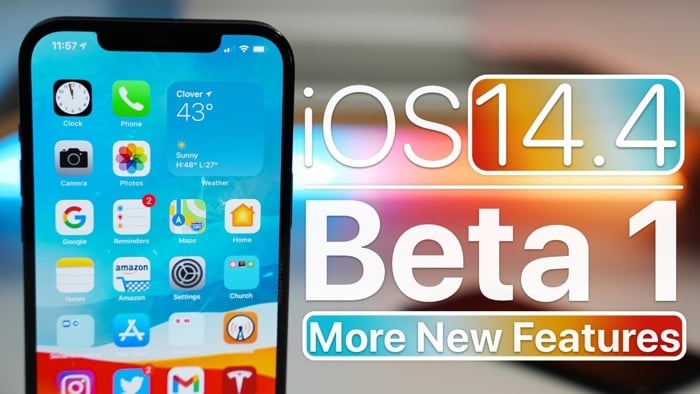 Apple released their first beta of iOS 14.4 last week, we have already seen a number of videos of the OS and now we get to have another look at it.

The new video from Zollotech gives us a look at the new iOS 14.4 beta 1, the software comes with some new features and bug fixes and performance improvements.

As this is the first beta of iOS 14.4, it will be a while before the final version of the software is released, we are expecting this to happen some time around the end of January or in early February.