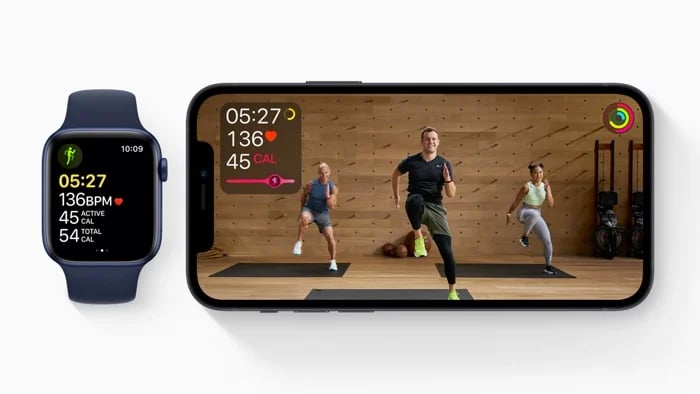 Yesterday we had the developer betas of iOS 14.4 and now Apple has also released iOS 14.4 and iPadOS 14.4 Public Beta 1 to public beta testers.

The new iOS 14.4 and iPadOS 14.4 Public Beta 1come with the same updates as the developer beta we heard about recently.

So far it appears that this update mainly includes some bug fixes and performance improvements, the update is expected to come with some new features buy the time the final version lands.

As this is the first beta in the series, it will be while before the final version of the software is released, this should land around the end of January or early February.