Yesterday Apple announced that  the iPad would be getting iOS 4.2 later this year as well as one important feature, multitasking, now they have added some more details to their website about iOS 4.2 for the iPad.

ioS 4.2 will bring a range of new features to the Apple iPad, these include multitasking, folders which will let you arrange your apps on folders just like on the iPhone, printing, AirPlay which will let you wirelessly stream music, photos and videos to AirPlay speakers and the new Apple TV. 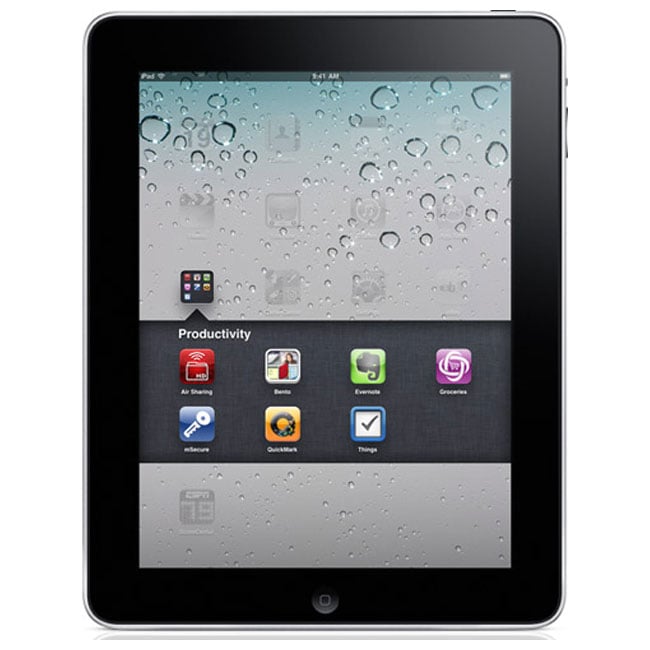 iOS 4 is the world’s most advanced mobile operating system. And soon iPad owners will get to enjoy its 100+ new features and innovations — including multitasking, folders, printing, and more. Look for iOS 4.2 coming in November for iPad, iPhone, and iPod touch.

Other new features included in ioS 4.2 include Game Center, which will let you play games online with your friends, as well as track achievements on leader boards. There is also improved email and a number of other enhancements, according to Apple over 100 new features.