Now one case manufacturer, Hard Candy has listed a new case on their website for the next generation iPod Touch, and as you can see from the photo below it features a slot for a camera on the back. 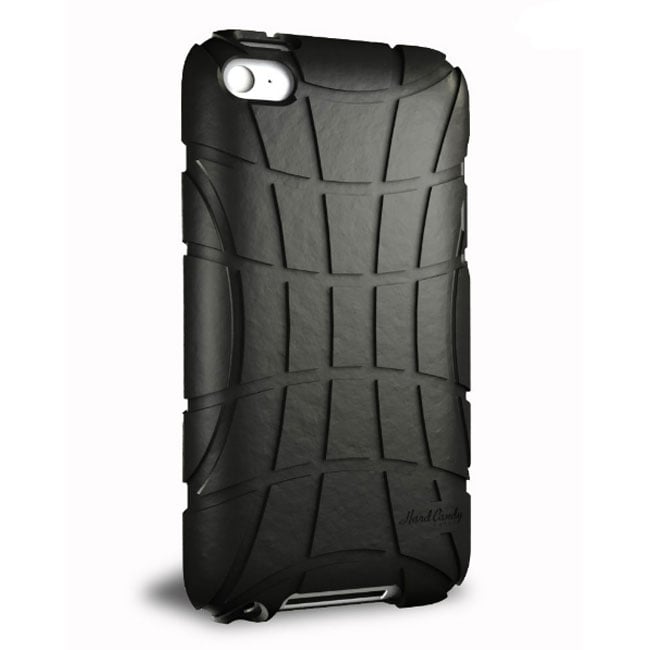 We have previously heard rumors that the new iPod Touch will feature dual cameras like the iPhone 4, which would allow users to use Apple’s FaceTime video chat over WiFi.

Hard Candy are selling this new case for the next genation iPod Touch, and it is available to pre-order now with a shipping date of the 15th of September.