Apple [AAPL] are holding a special music event later today, where they are expected to unveil this years line of iPods, which should include a new iPod Nano, iPod Touch and possibly a new Apple TV. 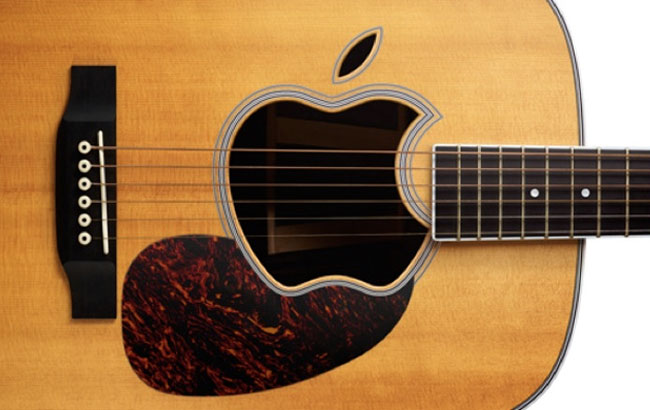 If you want to watch the event live, all you need to do is head on over to the Apple website later today, you can see full details in the press release below.

Apple® will broadcast its September 1 event online using Apple’s industry-leading HTTP Live Streaming, which is based on open standards. Viewing requires either a Mac® running Safari® on Mac OS® X version 10.6 Snow Leopard®, an iPhone® or iPod touch® running iOS 3.0 or higher, or an iPad™. The live broadcast will begin at 10:00 a.m. PDT on September 1, 2010 at www.apple.com.

This broadcast is the property of Apple and is protected by US copyright law and international treaties. Any reproduction or distribution is strictly prohibited without prior written approval from Apple. Please contact Apple Public Relations with any questions.