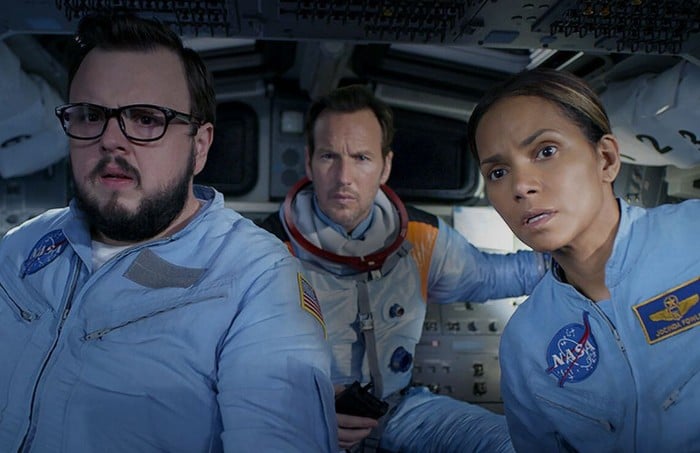 A new Moonfall trailer has been released by Lionsgate Movies providing a look at the first 5 minutes of the new science-fiction disaster movie starring Halle Berry, Patrick Wilson, John Bradley, Michael Peña, Charlie Plummer, Kelly Yu, Eme Ikwuakor, Carolina Bartczak, and Donald Sutherland. Moonfall will officially premier on February 4, 2022 and has been directed by Roland Emmerich and written by Roland Emmerich, Harald Kloser, and Spenser Cohen. Check out the latest trailer below to learn more about what you can expect from the storyline and characters.