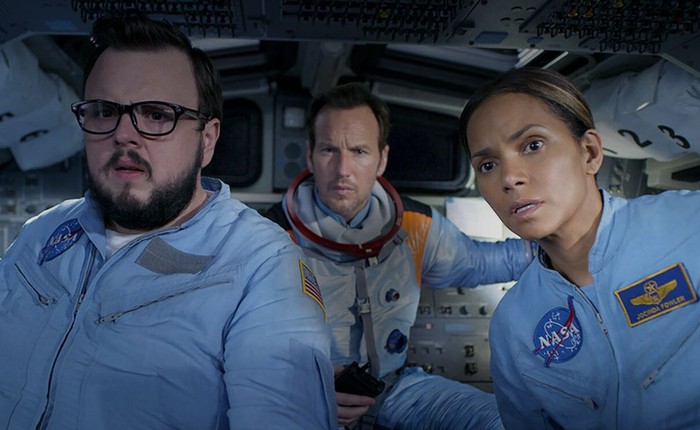 Lionsgate Movies has released a new trailer for the upcoming new disaster movie Moonfall which will be premiering in theatre screens worldwide early next year from February 4, 2022. Moonfall is an upcoming science fiction action disaster thriller film, co-written and directed by Roland Emmerich and is one of the most expensive independent films ever with a budget set at $140 million.