Minecraft fans who also own a Raspberry Pi mini PC, might be pleased to learn that Minecraft’s developers Mojang has this week announced a Pi Edition of its Minecraft game.

The new Pi Edition of Minecraft will be free and a revised feature set together with an awesome feature that allows you to “break open” the code and start manipulating things in the game world. 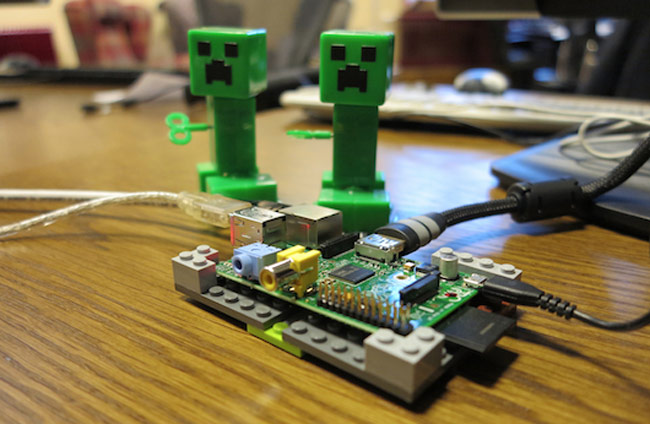 “You could organise the cheapest LAN party of all time, or use the Pi to learn the fundamentals of programming on a minuscule budget. It’s like hacking your way into Minecraft and modifying the game world with code, a bit like being Notch, Jeb, or Nathan, but arguably more fun and less stressful.”

Minecraft: Pi Edition will be available to download soon, for more information jump over to the Mojang website.