iOS games waiting patiently for the MOGA Ace Power iOS controller to be launched are sure to enjoy this leaked trailer providing a little more information about the new iOS controller and what you can expect from its functions. 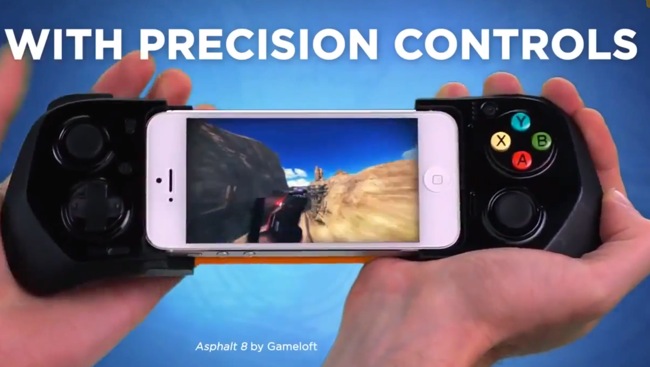 The new MOGA Ace Power iOS controller will support the iPhone 5, the 5c, the 5s, and the fifth-generation iPod touch, as its thought to be priced around $99. But an official price has still yet to be announced by its manufacturer.

Logitech is also busy creating their own “Made For iPhone” iOS controller that was unveiled earlier this month called the Powershell. But unfortunately not confirmed details have been announced or leaked for this iOS controller as yet.

Its expiated that both iOS controller will launch before the end of the year, with rumours pinning hopes on next month. But as soon as anything official is confirmed we will keep you updated as always.