You don’t codename your game Project Colossus  unless you’re prepared to deliver something truly magnificent or a truly colossal shot of disappointment. With the kind of showing Battlefield 3 is putting up, however, Activision can’t really afford to go that route. In fact, they’re taking a page out of EA’ playbook, with one report suggesting destructible environments may be making their series debut. 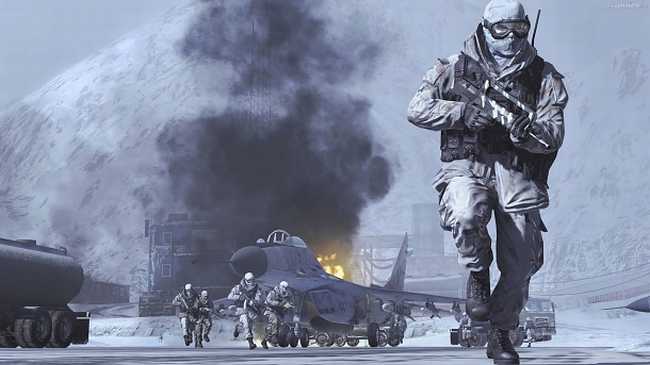 What’s more interesting is the setting in which  you’ll be blowing said environments to polygon dust. Tired of being whisked away away from one exotic locale to the other on increasingly ridiculously contrived missions?  Get ready for whirlwind location-hopping while fighting in a good old fashioned World War 3. Good, we hadn’t had one of them in a while. The same sources are non-committal about  “Soap” and Price’s appearance in the game, saying they “may” return, but if Activision are making a game that’s meant to show it’s business as usual for Infinity Ward, it’s a solid bet they’ll attach some familiar faces to it.