The mobile industry is a fast and booming industry, with tablets, mobile phones, and other handheld devices coming out in waves one after the other.  From lower-priced to high-end models, consumers have a ton of devices to choose from for their mobile needs.

So it’s not exactly surprising that according to Cisco Systems, by the end of the year, the number of mobile devices connected to the Internet will actually be more than the world population. 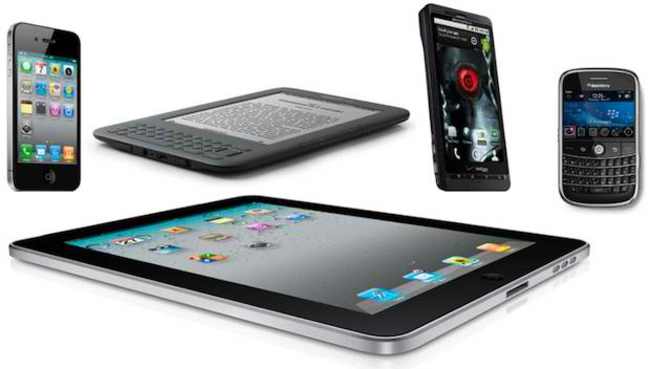 And if the trend continues, the ratio of Internet-equipped mobile devices to people will be 4-to-1 by 2016, according to the company.

Cisco Systems detailed its estimate on its mobile date traffic forecast update. It includes e-readers, tablets, gaming consoles, and even cameras that have web connectivity.