MIT is working on a new electric vehicle, which is called the CityCar, and the vehicle will be able to fold up to reduce the actual size of the car when it is parked.

The video below shows a prototype of the CityCar in action, the final production version will be larger than the actual one featured in the video below. 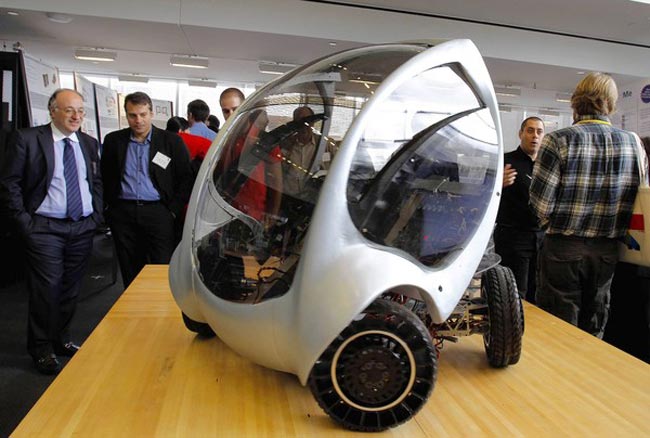 MIT is expecting to have an actual usable version of the CityCar some time next year, and it may go into production in the future.

Source MIT, The Next Web