With millions of mobile devices roaming urban streets day in and day out, it’s no wonder why people are always griping about dropped signals and slow mobile internet speeds. A team of MIT researchers recently presented a possible solution by using the built-in sensors that are now regular features in most smartphones. 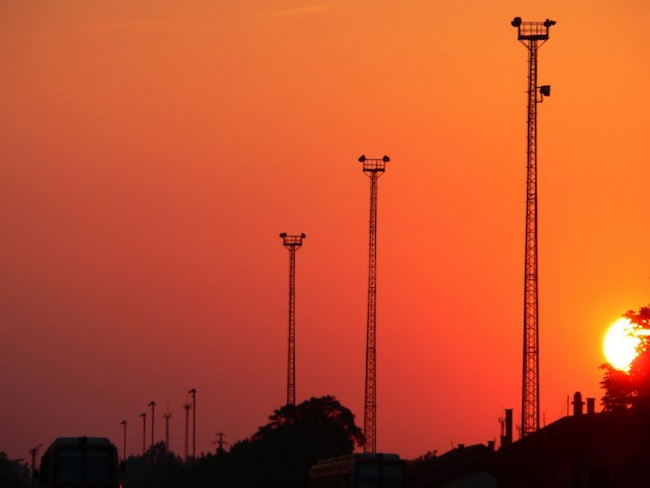 The team used motion detection to boost the signal received by the phone. The new protocol essentially predicts where you are headed and connects to that next access point so that the signal doesn’t drop suddenly. Another benefit of this solution is that it keeps data bit rates low for on-the-move gadgets, ensuring that data connections are stable even during signal fluctuations. The results are surprising: as much as 50 percent improvement in throughput was observed during the trials.

Overall, the new technology has succeeded in lowering data loss and increasing connection stability for mobile devices. The best thing is that it can work with most of the smartphones in the market right now. All it really needs is the GPS, gyroscope or accelerometer that comes packed in your cellphone to do its magic. On the one hand, it’s great since you can say goodbye (almost) to dropped calls. On the other hand, your mom will now expect you to call her more regularly.