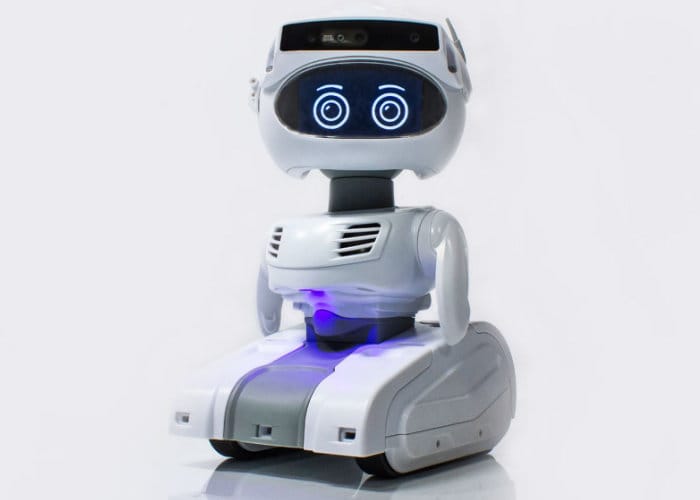 A spin-off company from Sphero called Misty Robotics, has announced the launch of its new Misty II programmable robot which was first unveiled back in CES 2018 during January. The new programmable robot builds on the design and technology included in the Misty I Developer Edition prototype robot and has now been made available via a crowdunding campaign. 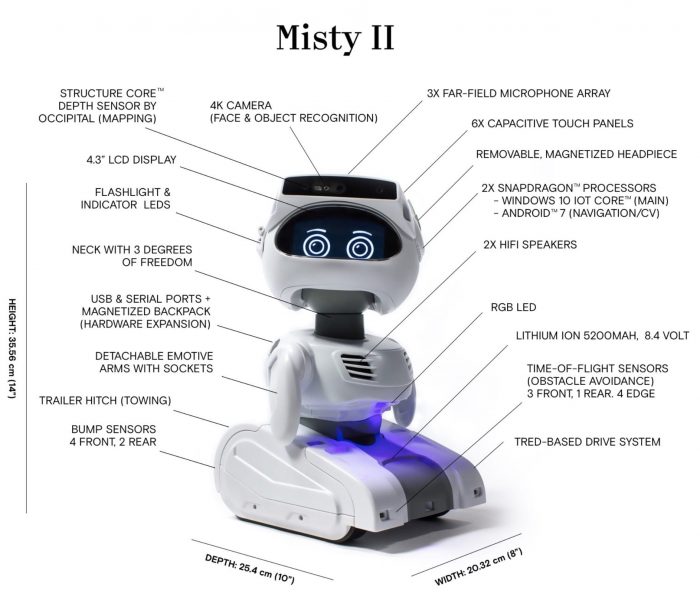 Early bird backers can preorder the new robot saving 50 percent of the recommended retail price which will take effect once the crowdfunding campaign comes to a close. “Misty is the personal robot you’ve been waiting for. Born from Sphero, she’s professional grade, hardware-extensible, and purpose built as a development platform. Never coded for a robot before? That’s fine. From web and app devs to students, Misty is easy to make powerful.” Check out the video below to learn more about its features and functionality. 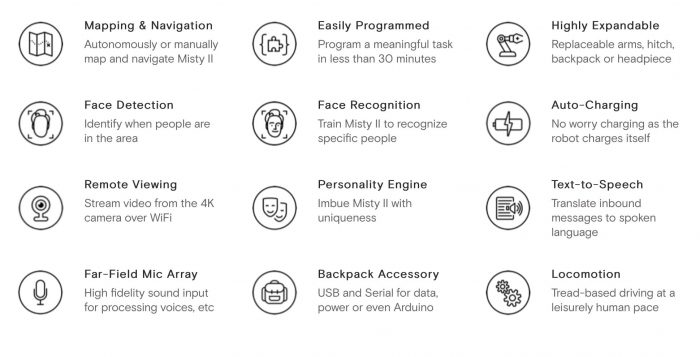 The Misty II Robot has been in development for the past two years and includes a wide variety of features including face recognition, text-to-speech, face detection, navigation and mapping as well as the ability to be easily programmed. For more details and full specifications jump over to the Misty Robotics website by following the link below where the crowdfunding campaign has already raised over $440,000 in just 40 hours. If all goes well with manufacture worldwide shipping is expected to take place during December 2018.