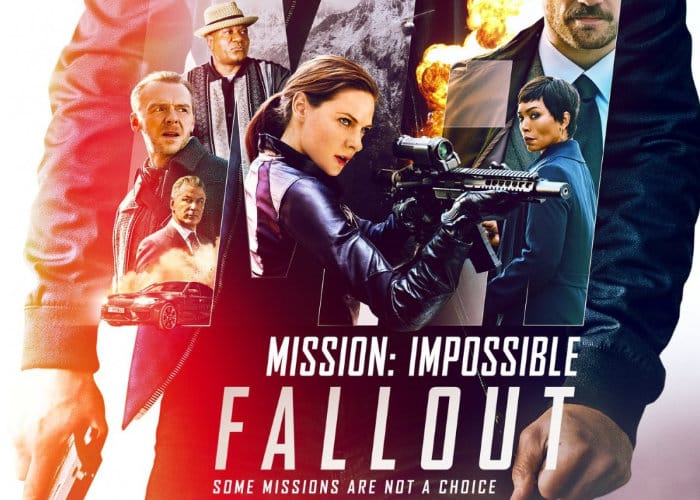 Mission Impossible fans looking forward to the latest movie in the franchise to premiere in theatres worldwide on July 27th, 2018, are sure to enjoy this new feature length trailer providing a glimpse at what you can expect from the storyline, characters and M.I. team.

“When an IMF mission ends badly, the world is faced with dire consequences. As Ethan Hunt takes it upon himself to fulfill his original briefing, the CIA begins to question his loyalty and his motives. Hunt finds himself in a race against time, hunted by assassins and former allies while trying to prevent a global catastrophe.”

The Mission Impossible Fallout movie will be released on July 27th, 2018, and will be the first in the series to be released in RealD 3D and IMAX 3D. The film will also have a 2D IMAX release.