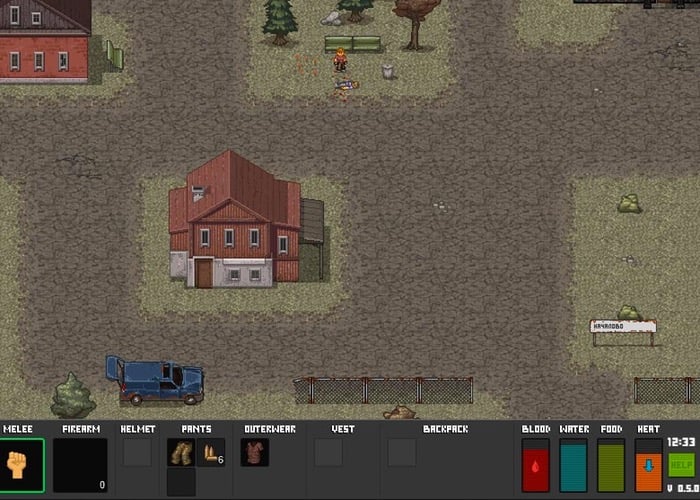 Fans the zombie apocalypse DayZ may enjoy playing this new tribute game called MiniDayZ, which provide a top down environment and is free to play and was originally a fan made project which has been adopted by Bohemia.

To be able to play the MiniDayZ game and experience the zombie-infested Chernarus from an entirely new perspective, you will need to register an account over at Bohemia.

The game include all the same basic mechanics as the large version such as the need to find food and water and the ability to scavenge for items and both guns and melee weapons can eventually be found. Bohemia explains :

“Based on DayZ SA, the critically acclaimed open-world survival horror MMO by Bohemia Interactive, MINIDAYZ is a 2d top-down singleplayer game, where you must fight for survival in a harsh post-apocalyptic landscape. Search for the food and supplies needed to stay alive, keep clear of the ever-lurking zombies, and always be vigilant of the other desperate survivors. This is your story, this is MINIDAYZ.”

For more information on the new MiniDayZ game and to register your details for access jump over to the Bohemia website for details via the link below. 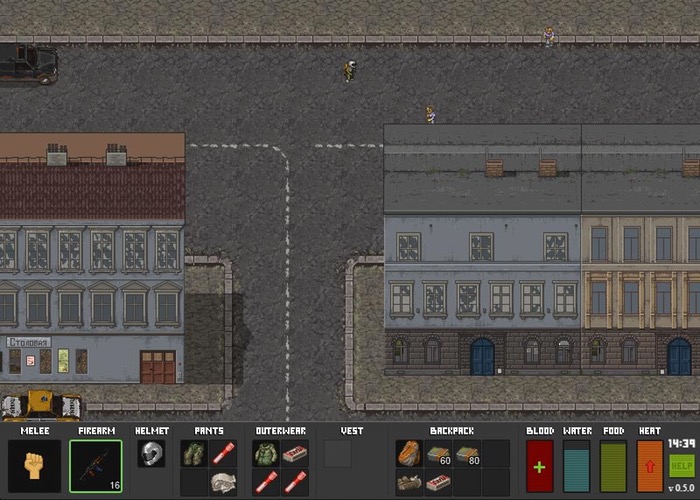