No matter how ridiculous you thought Minecraft sales already were, chances are the real numbers will still shock and amaze. As if Notch’s Elite-inspired space trading sim 0x10c didn’t have enough to live up to, Minecraft has apparently hit the very specific “around nine million” milestone. 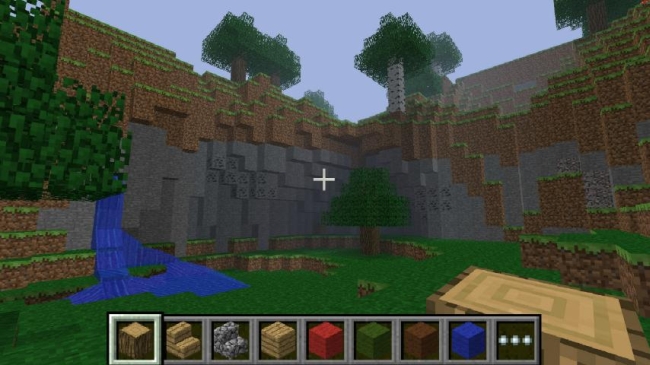 Which should actually be around 9.2 Million, according to Mojang’s Markus Persson. It must be nice to be able to round down 200k sales, but if anyone’s earned the right, it’s Notch. No word on whether this includes Pocket Editions as well, but something tells me double digits  aren’t far off either way.